A one-day-project at the university/November 2010. The task was to create a book cover for a crime novel, using only typography. 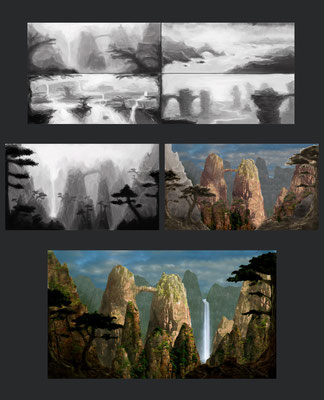 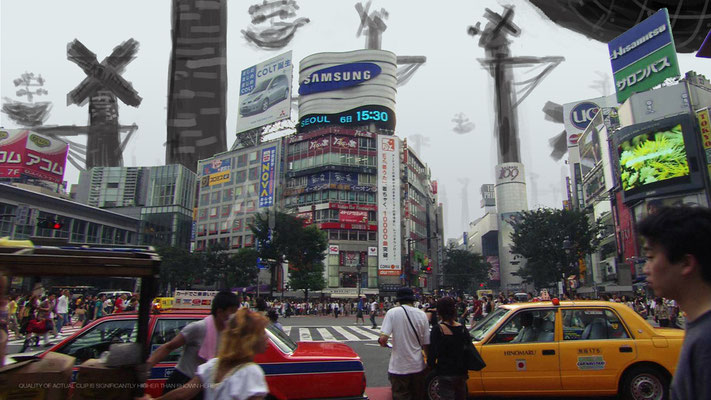 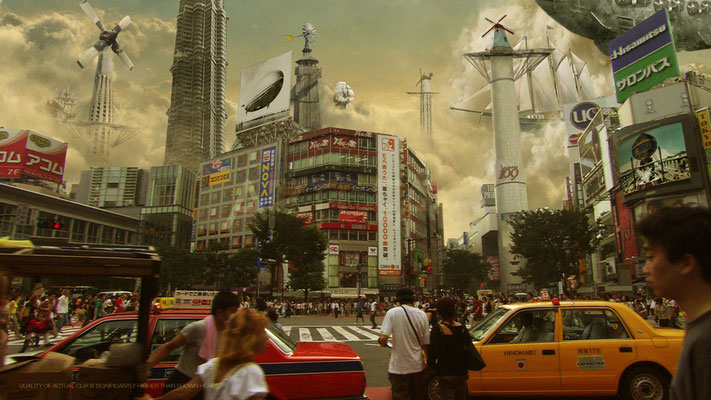 Outcome of the typography course at university/October 2010 – January 2011: 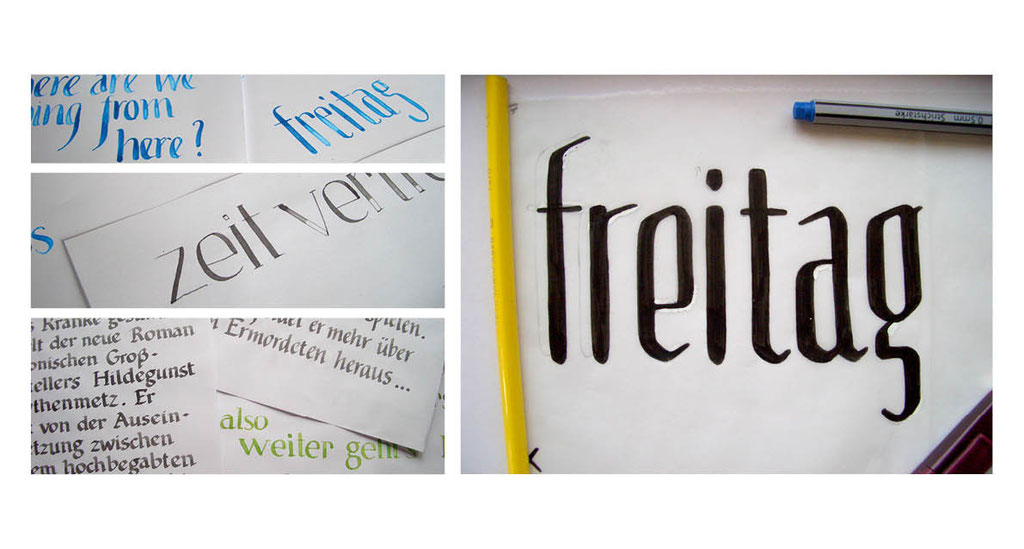 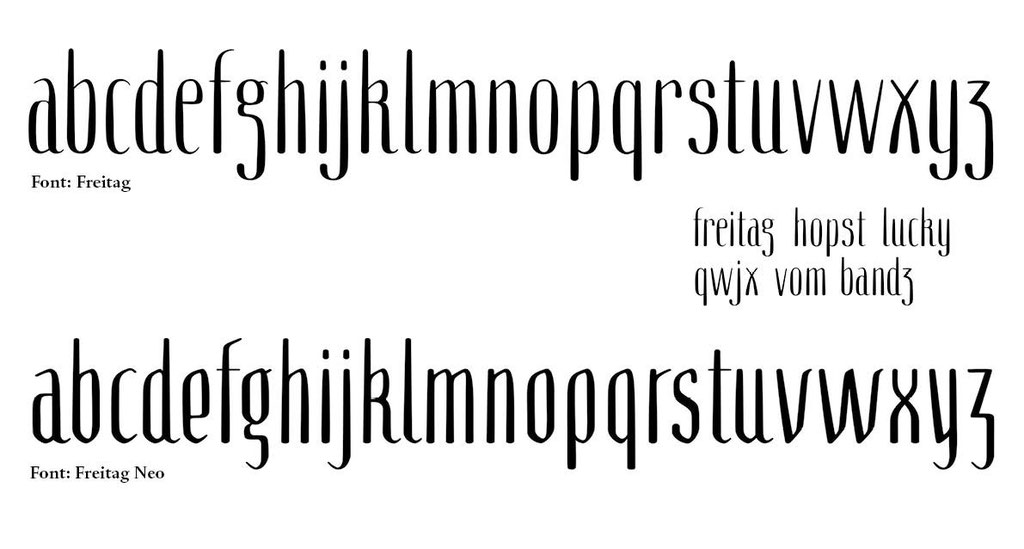 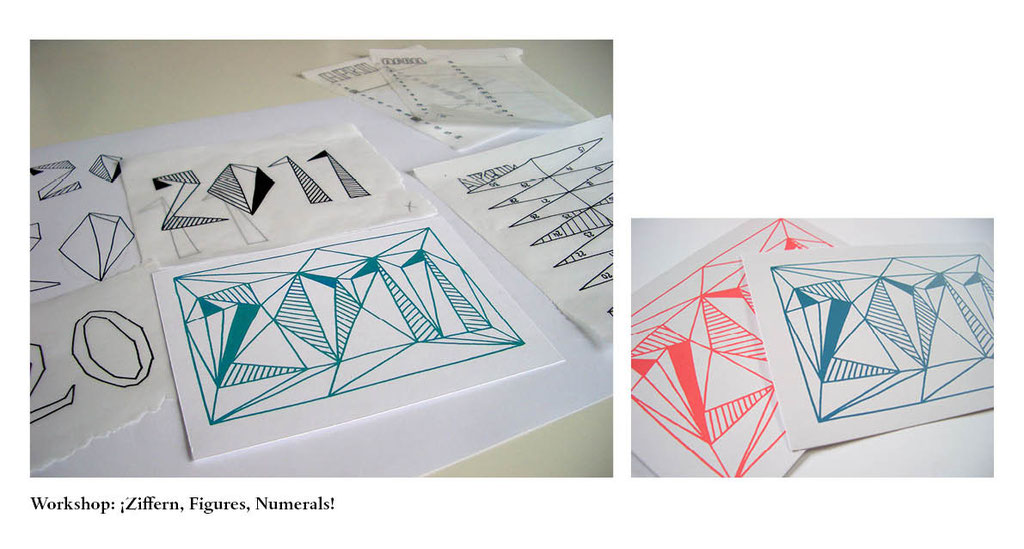 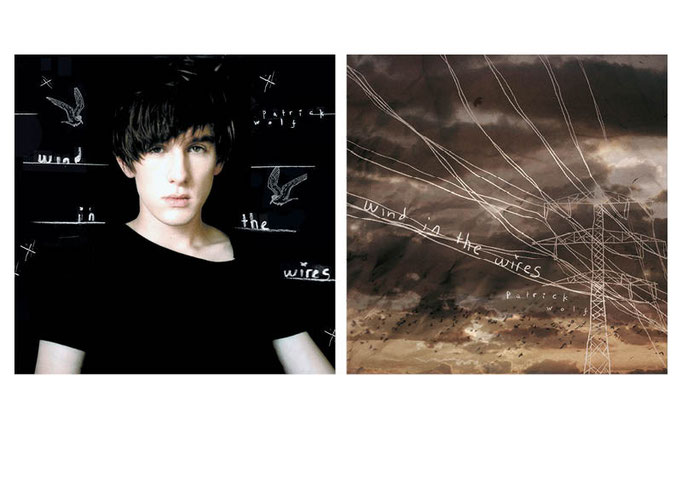 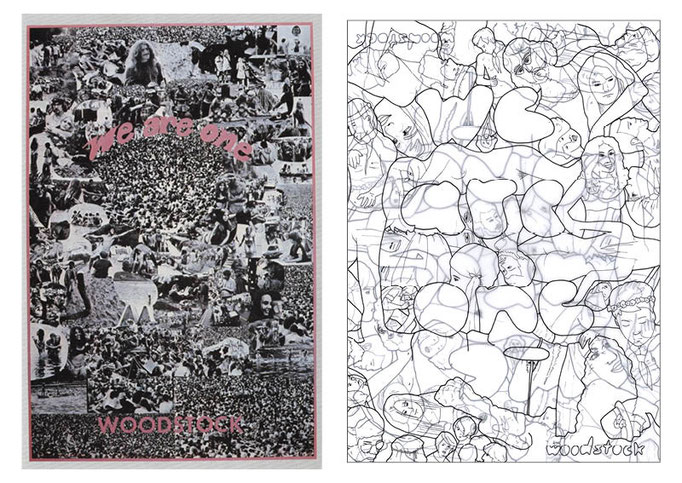 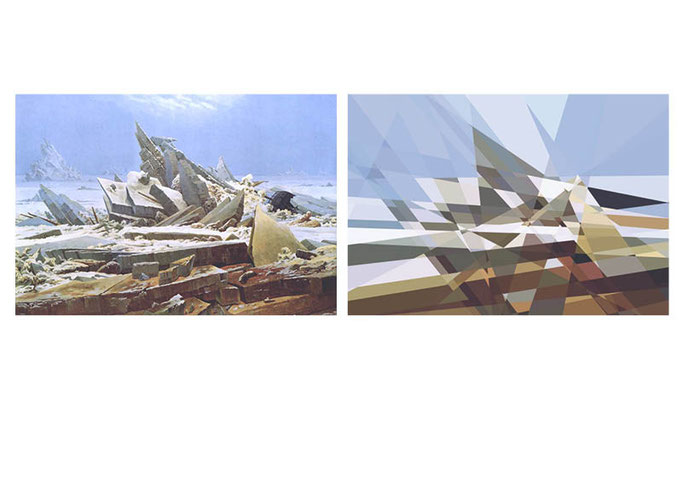 a flash portfolio website as project for my intermediate examination at university; September/October 2010. 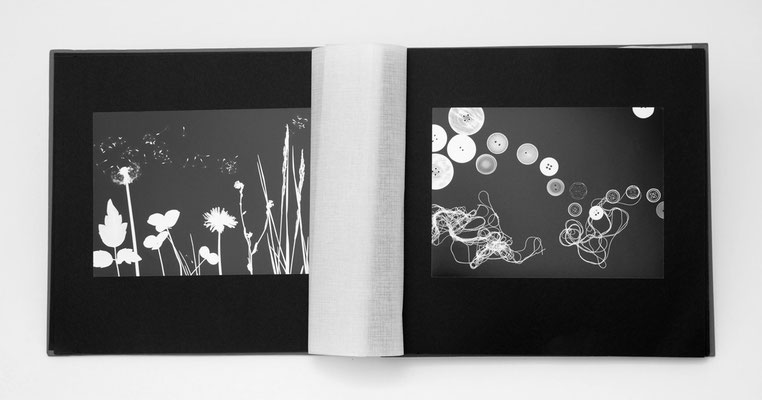 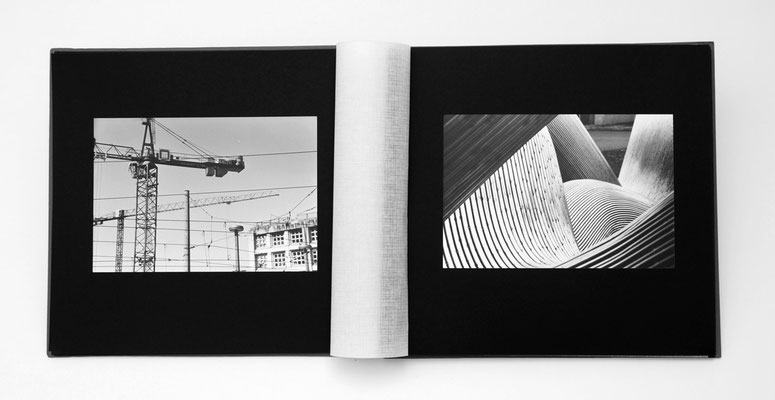 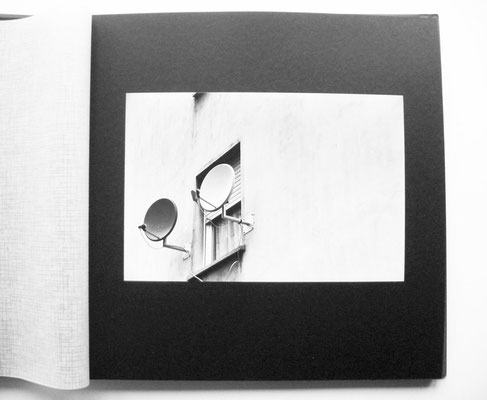 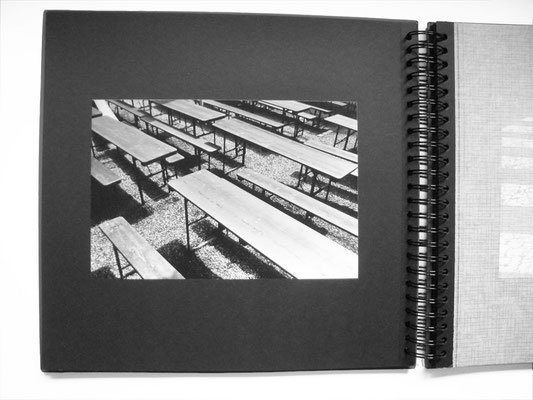 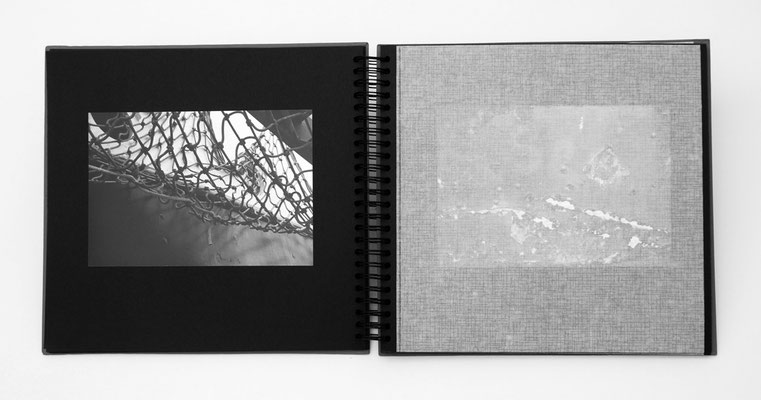 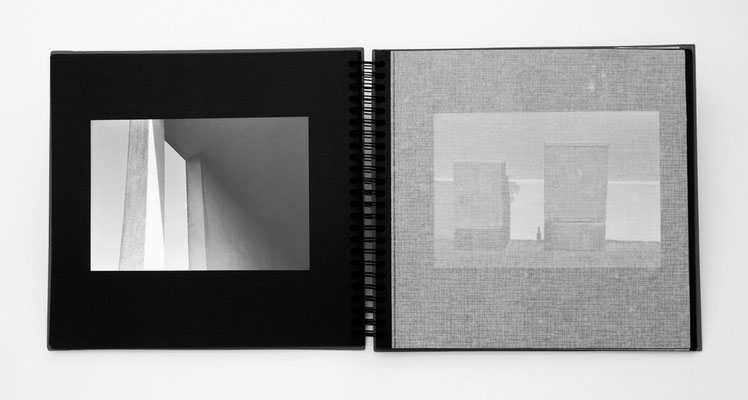 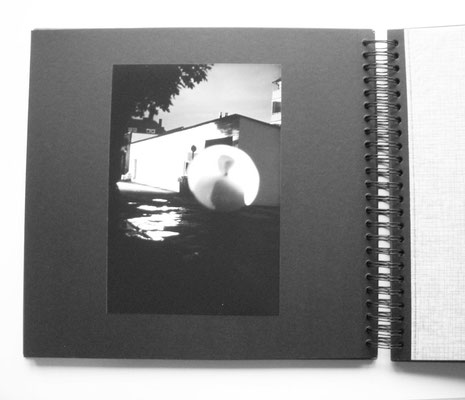 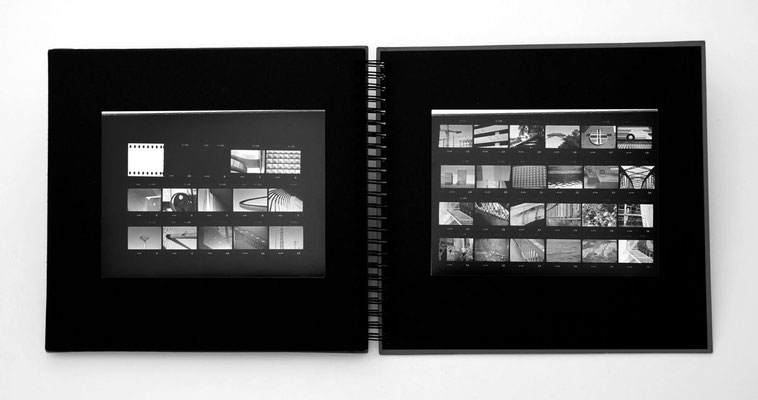 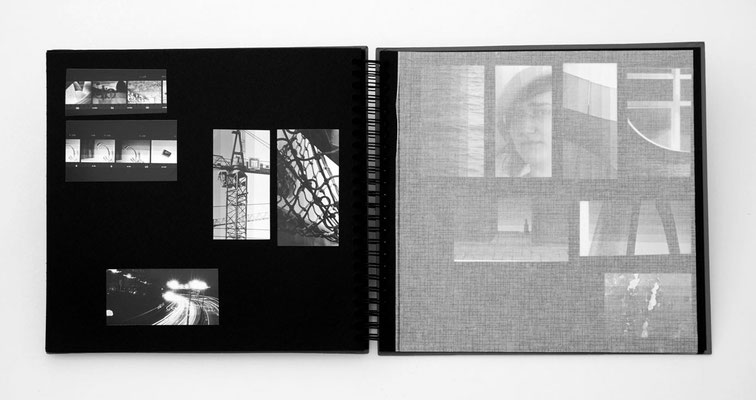 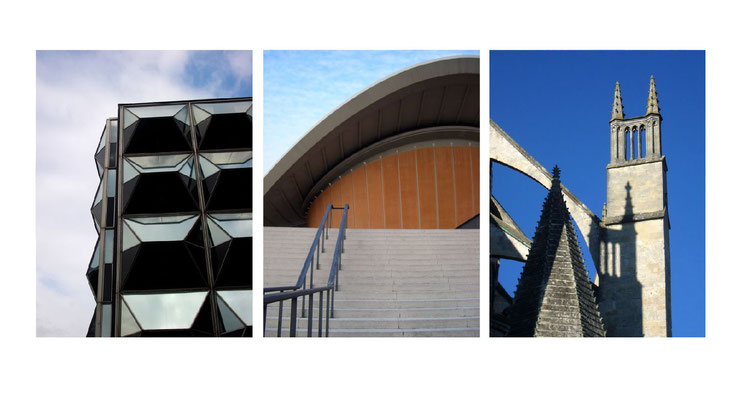 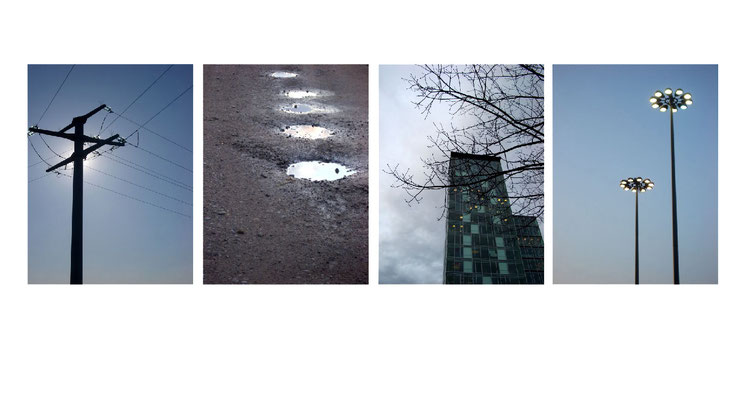 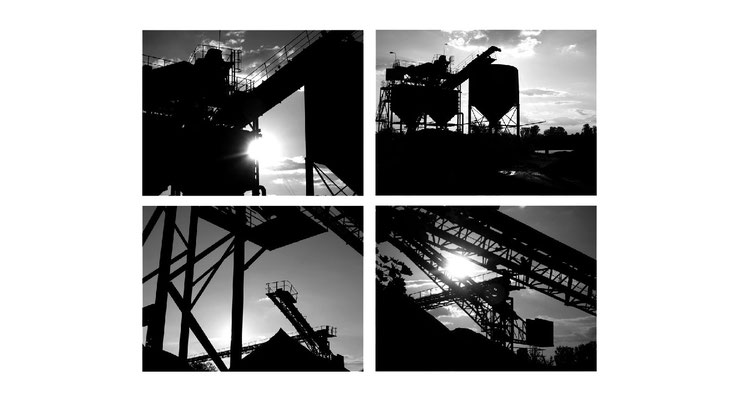 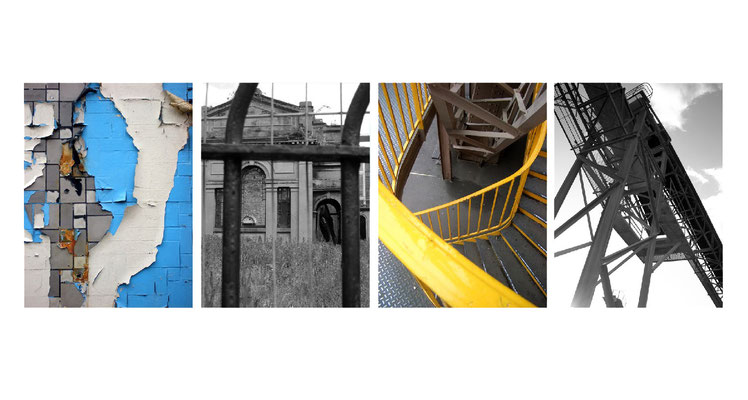 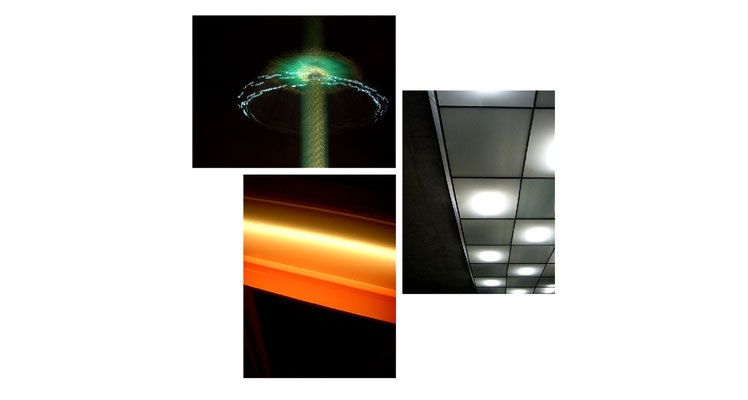